The Oregon Legislature supports a $7.5 million investment in the Willamette Falls Legacy Project 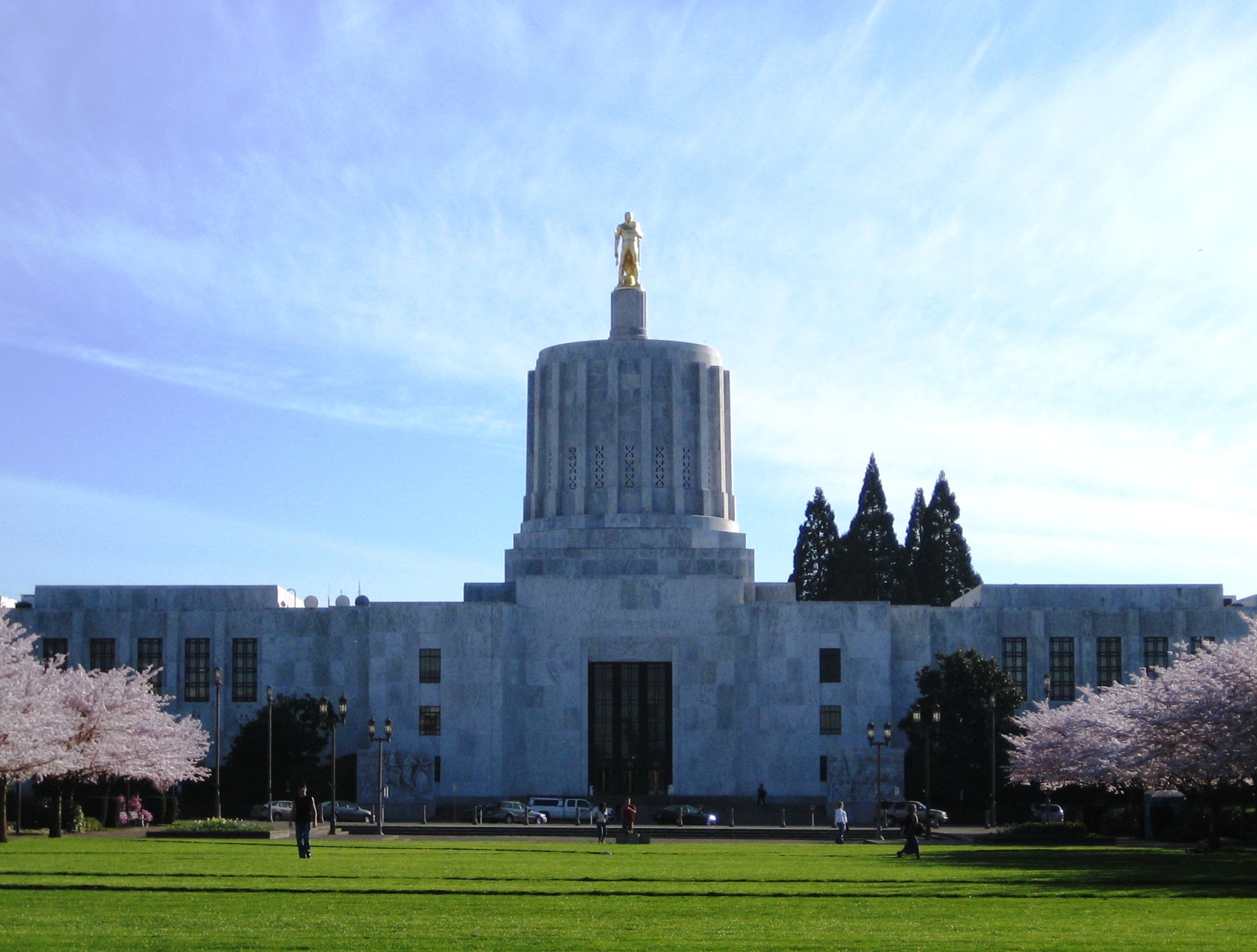 "I want to thank the many people who helped make this dream a reality,” said Rep. Brent Barton, D-Oregon City, whose district includes the falls and who championed the project this session. "Restoring public access to the falls will transform Oregon City, and my small part in this effort is my proudest accomplishment as a public servant."

A team of Oregon City, Clackamas County, Metro and a host of state agencies, including the Governor's Regional Solutions team, the State Historic Preservation Office, Oregon State Parks and others, have been working for years to support redevelopment of the falls. Most of the property is owned by developer George Heidgerken's Falls Legacy LLC.

“We are excited about the Oregon Legislature’s $7.5 million investment in the Willamette Falls Riverwalk. It’s a once in a lifetime opportunity to connect the Falls to all Oregonians and reintroduce people to the power and nature of this place. We do have to keep in mind that this is also still a challenge and there is more funding to be raised.  We continue to welcome support from the community to build momentum and reestablish Willamette Falls as a celebrated Oregon landmark.

“This is another positive and substantial step toward realizing our shared dream of transforming the former Blue Heron site and capitalizing on its historic, economic and cultural significance,” Smith said.

"Representative Barton’s continued support and contributions to this project have been critical in moving us closer to realizing public access to Willamette Falls for the first time in 150 years, removing barriers to private investment on the property and opening up new economic development opportunities on the old Blue Heron mill site in downtown Oregon City," Holladay said.